2019 CFP National Championship: What to Do in the Bay Area 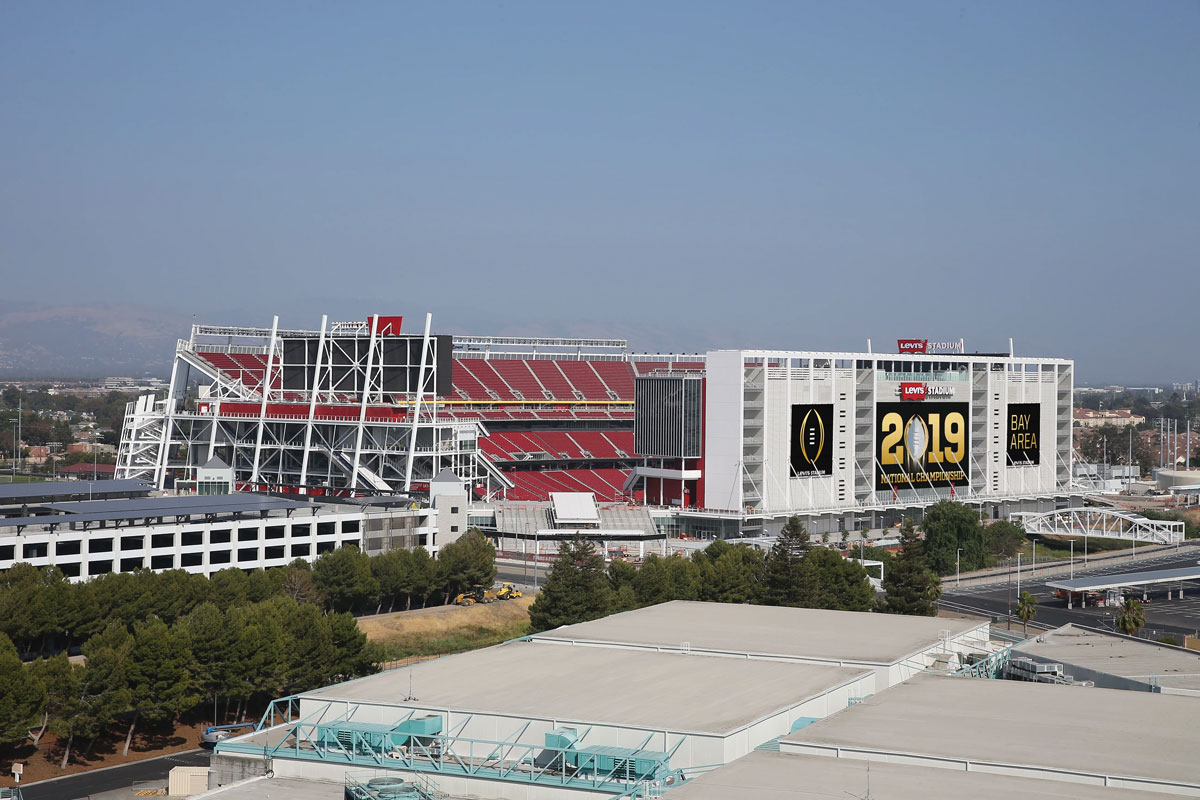 With the playoff semifinalists for the 2019 College Football Playoff National Championship game officially announced, we are turning our attention to the biggest game of the collegiate season on January 7 at Levi's Stadium. The San Francisco Bay Area will be on display throughout the weekend, culminating in the College Football Playoff National Championship taking the spotlight on Monday night.

With droves of people heading to the game with Playoff Premium, we wanted to make sure you make the most out of your time in the Bay Area. Here are some of the top things to do and places to eat before attending the 2019 College Football Playoff National Championship.

Enjoy three days of music at Discovery Meadow Park in downtown San Jose in this free concert series. This event kicks off on Friday, January 4 and runs through Sunday, January 6. Here is the official artist rundown of who will be performing:

Join us from Friday through Sunday for this interactive experience that includes games, clinics, pep rallies, band performances, special guests and more! Playoff Fan Central will be held at the San Jose McEnergy Convention Center.

Head to Plaza de Cesar Chavez any time from Friday through Sunday to see The Quad — a three-day activation that will feature daily ESPN broadcasts, live DJ's, CFP merchandise and much more.

Run in the Extra Yard 5K

This is the official road race of the College Football Playoff, and you can participate in this race on Sunday in downtown San Jose. All proceeds help benefit Extra Yards for Teachers.

INDULGE in the Eckrich Taste of the Championship

Enjoy samplings of food and beverage from the local area, regions of the New Year's Six Bowls, and the communities of the two teams competing in the 2019 CFP National Championship in this charity event at The Tech Museum of Innovation on Sunday.

Go to the Official Tailgate

Get ready for the game by attending the official Championship Tailgate on Monday in the Levi's Stadium Parking Lot. This tailgate includes free outdoor fan activities, games and entertainment.

Take a Trip out to the Golden Gate Bridge

Did you expect something else? The most iconic feature of the San Francisco Bay Area is something you're not going to want to miss when coming into town. Whether it's snapping a picture or just enjoying the sights, the Golden Gate Bridge is a national landmark for a reason. While it is about 50 miles from Levi's Stadium, this is a great place to visit if you're staying in San Francisco proper.

Take a Tour of Stanford University

Take a stroll through the beautiful scenery at one of the finest private universities in the country. Located less than 15 miles away from Levi's Stadium, Stanford is the perfect place to go if you want to get your collegiate fill before the National Championship on Monday.

If you find yourself with nothing to do on the Saturday night before the National Championship on Monday, head over to the SAP Center in San Jose to see the San Jose Sharks play the Tampa Bay Lightning. The puck drops at 8 p.m. PT.

Whether you're a fan of history, architecture, or intriguing stories, you'll definitely want to check out the Winchester Mystery House during your time in the area. Located less than 20 minutes from Levi's Stadium, this home is one of the largest, most oddly constructed residential mansions in the country, with a mysterious backstory that is definitely worth exploring.

Spend a Night with the San Francisco Symphony

Prepare for a raucous Monday night with the soothing and splendid sounds of the San Francisco Symphony on Saturday or Sunday night. Visit the Davies Symphony Hall and celebrate an action-packed weekend with one of the best symphonies in the country.

Go to the Intel Museum

There's a handful of impressive museums in the Bay Area, and Santa Clara specifically, so you really can't go wrong when choosing which to go to. However, we recommend the Intel Museum in Santa Clara because of its interactive elements and focus on showcasing how a single company found a way to succeed in Silicon Valley. It's definitely worth your time, but it's closed on Sunday so make sure you head there on Saturday. 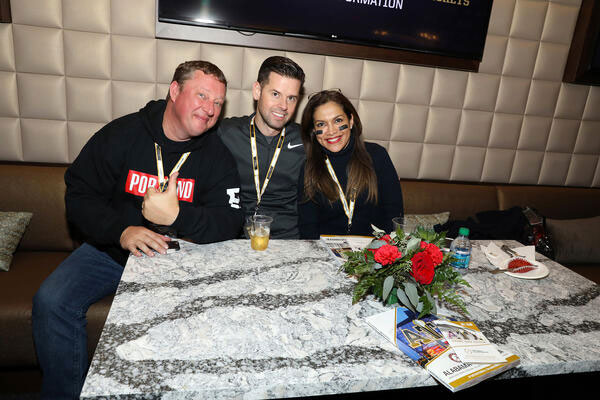